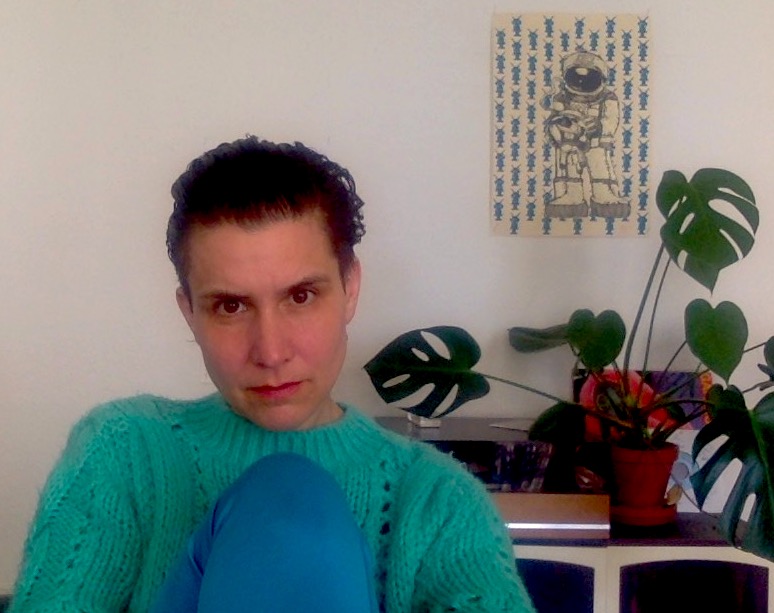 Andrea Goetzke works as a curator and cultural producer in Berlin. Across discourse, music and radio she is interested in exploring narratives and interdependencies, desires and futures. She is passionate about creating and hosting hospitable spaces for inspiration and encounter. How we can become better at practicing collectivity and care as societies and communities – is a key question in her work.

Andrea is one of the curators of COLLECTIVE PRACTICES. She also runs Torstraßenfestival, a music festival with a focus on Berlin-based artists, and is a cofounder of Music Pool Berlin, an educational project for musicians. She has recently worked as a curator and moderator with Haus der Kulturen der Welt, Loop Summit for Music Makers, re:publica in Accra and Berlin and the Goethe Institute. She organized several conferences on music culture with all2gethernow e.V.. Andrea hosts the radio show Beyond on the German online radio station ByteFM. Organizing informal gatherings, from clothes exchanges to music in the park or performances in bars has been her passion throughout her practice.

Andrea has a background in both digital culture and environmental studies. She worked on open source approaches and open culture – as a curator, consultant and organizer. She was a consultant and researcher to several projects on open source, Internet and technology in countries of the African continent, and also worked on collaborative web projects and an exhibition with the United Nations. Her thesis at university was on tropical ecology.

Stories from the Future – Public Workshop #3