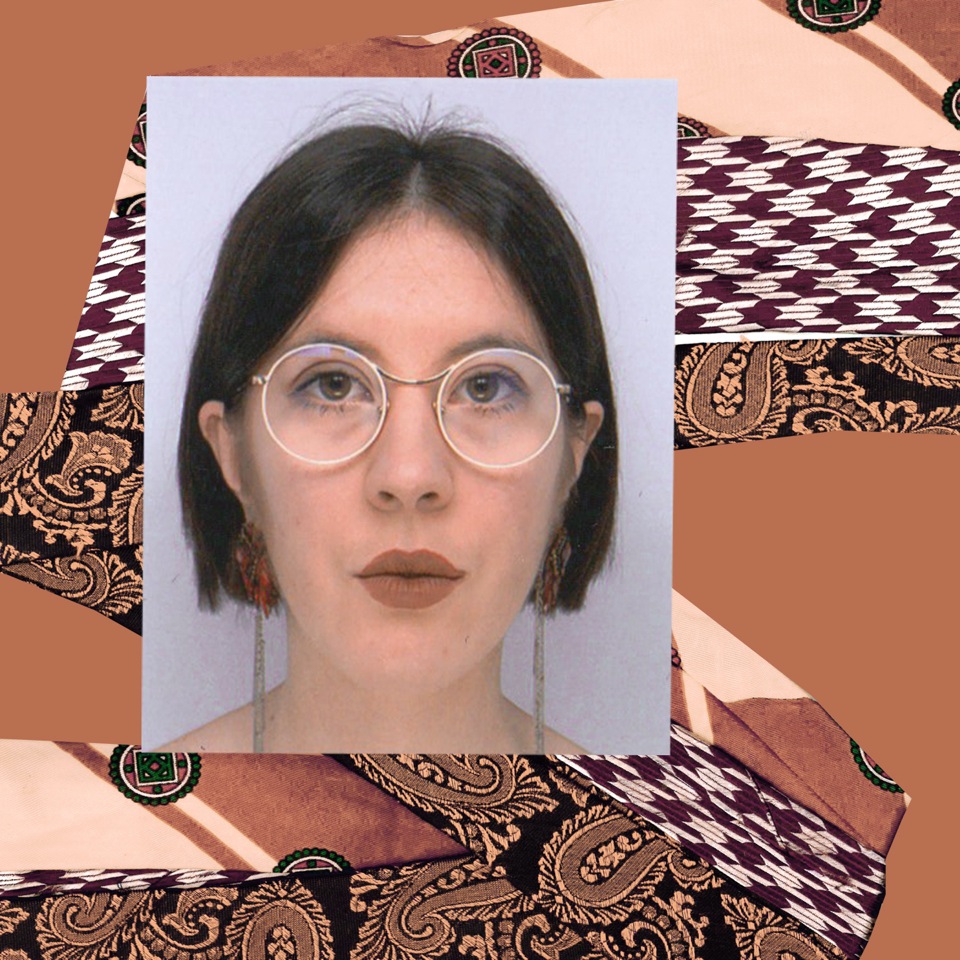 Diane Esnault is a French textile designer who expands her curiosity to the cultural and arts fields. From April to August 2018 she has been assisting the curatorial duo Karma Ltd. Extended during their exhibition series at ACUD Galerie before joining the team of ACUD MACHT NEU – the initiative operating three spaces at Kunsthaus ACUD Berlin-Mitte – as Social Media Manager.

The Exhibition «HUMANTHIRST » is the result of Diane Esnault’s latest decisive encounter with artists Pauline Canavesio and Jan Durina in which she has been taking part as curator.