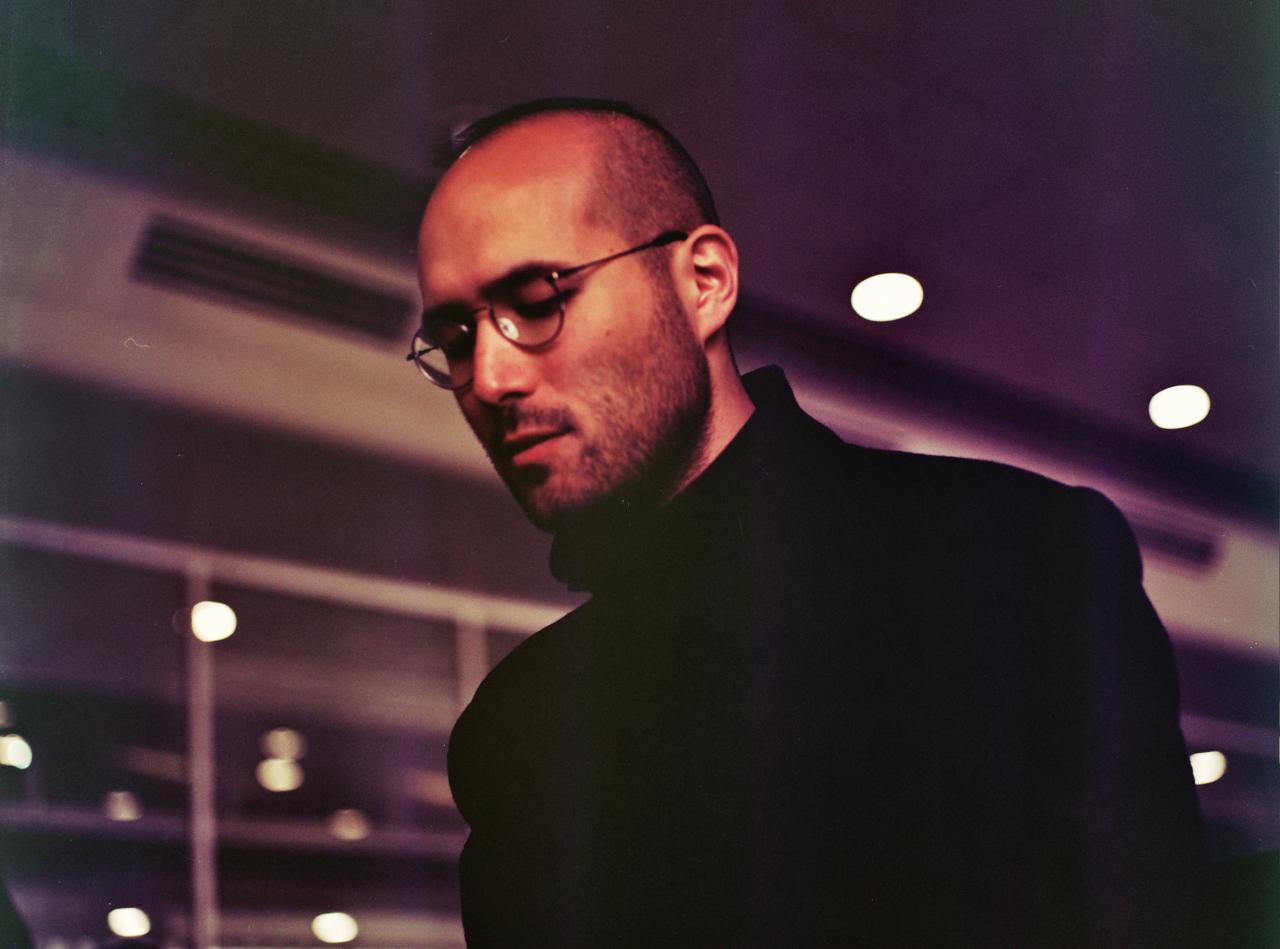 Based in Liverpool, Jon Davies is a producer under the alias Kepla, journalist, events organiser, and researcher. He has written about the relationship between politics, arts and music for FACT, Dazed, The Skinny and is currently a reviews contributer for The Wire.

Jon began writing for local magazines and hosted DIY events in Liverpool in 2009, and since then has been championing culture from small cities in the north of the UK, as well as participating in the discourse of art making outside of a capital city. In his 10 years living in Liverpool he has helped organise platforms for public discourse, from discussing the Desire for Safer Spaces, Anxiety of the Art World, to hosting a workshop series on utopian thinking as part of The Liverpool Biennial. In 2017 Jon completed his postgraduate research diploma at the University of Liverpool, writing on underground music in relation to emerging digital interfaces and networks, leading him to present his talk ‘What Does It Mean To Be Underground in 2018?’ at Rewire Festival.

Last year Jon wrote two articles around the theme of Interdependence, first for CTM festival, and then for FACT Magazine, looking at how emerging practices in digital, globally dispersed scenes have reshaped what we think of as community. Simultaneously Jon is interested in local specificities of music communities and how they work in concert with globalised scenes.

He is currently working at Metal Culture, an arts organisation located in Liverpool, working directly with surrounding communities to host artist residency programmes, workshops and community-focused events for low income households. He is also a volunteer for Granby Four Streets, a community land trust based in Toxteth.

Implications of Institutions: exploring art and creativity beyond market and state

Reading/Discussion Group: Implications of Institutions – exploring art and creativity beyond market and state