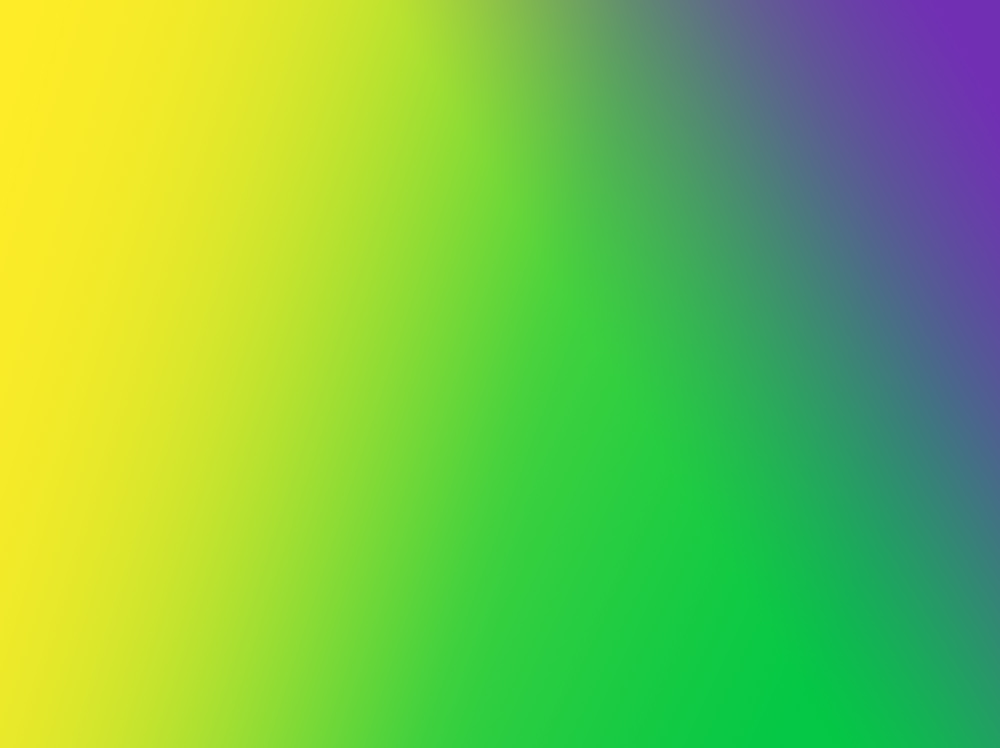 In this panel in the context of COLLECTIVE EFFORTS, we will be reflecting on collectivity in cultural (and other) work situations on a meta level by looking at the working structures and conditions of artistic (an other) collective work as such. What aspects and challenges of collective work are at the center of successively working and living in collective structures? How to deal with (personal) responsibility and trust in collective processes, what are the challenges of artistic creation and creative processes in collective structures? How can traditional relations of dominance and informal hierarchies be overcome in a truly post-hierarchical structures of collective work and sharing of responsibilities? These and other related questions will be discussed with Louis Mauff, Marte Roel & Christian Cherene (BeAnotherLab), and Lulu Obermayer (Kunsthaus KuLe Berlin):

BeAnotherLab is an international anti-disciplinary collective dedicated to investigate the relationship between identity and empathy, attempting to communicate, understand and expand subjective experience through embodiment and telepresent experiences. In our complex century with immense digital accessibility but growing systemic problems, we regain technology to promote social integration, pluralism and inclusion. Our processes contrast the promotion of alienation often implicit in contemporary technoscientific development. We believe that affective dialogue is fundamental in a transformative social process. If society is a fractal of human relations, by better understanding each other and opening paths for affective dialogue, we may be able to begin a systemic shift based on empathic exchange.
For the COLLECTIVE PRACTICES program, Marte Roel and Christian Cherene from BeAnotherLab were invited to represent the collective that was born in Barcelona and that collaborates with many individuals and institutions globally. Christian’s practice expands on these methods to include emergent critical practices within ‘AI’, futures studies, and community resilience. Marte’s practice integrates artistic and scientific ways of knowing, advocating for epistemic diversity and nurturing from collective processes. www.beanotherlab.org

Louis Mauff is an activist and culture producer, invested in self-organizing, kinship and the creation of spaces for emancipation and deconstruction. Louis‘ current research focuses on power dynamics within collective practices. Having collected data from individuals working in hierarchy critical environments, Louis investigates types of informal hierarchies in regards of knowledge as power, socialization and habitus, connecting it with violence and privilege coming with race, class and gender. Louis is exploring possibilities for an emancipatory culture of self-oganizing by collecting methods and fragments from and with people in the field.
Louis is based in Brandenburg and Berlin, runs a residency together with others, studies Gender Studies and is currently training to become a mediator with the focus on groups.

Lulu Obermayer works with performance, opera, theater and choreography. After studying acting in New York City, she graduated with a BA (hons) in Contemporary Performance Practice at the Royal Conservatoire of Scotland (2014) and a MA Solo Dance and Authorship at HZT (2017). Since then, she has developed a solo trilogy based on three operas by Giacomo Puccini. In 2020 she premiered her first ensemble piece L’Opra Fatale at Opera Graz, commissioned by Steirischer Herbst.
Since 2015 she has been a member of Kunsthaus KuLe in Berlin Mitte.
www.luluobermayer.com
www.kunsthauskule.de

Solidarity as a Collective Practice