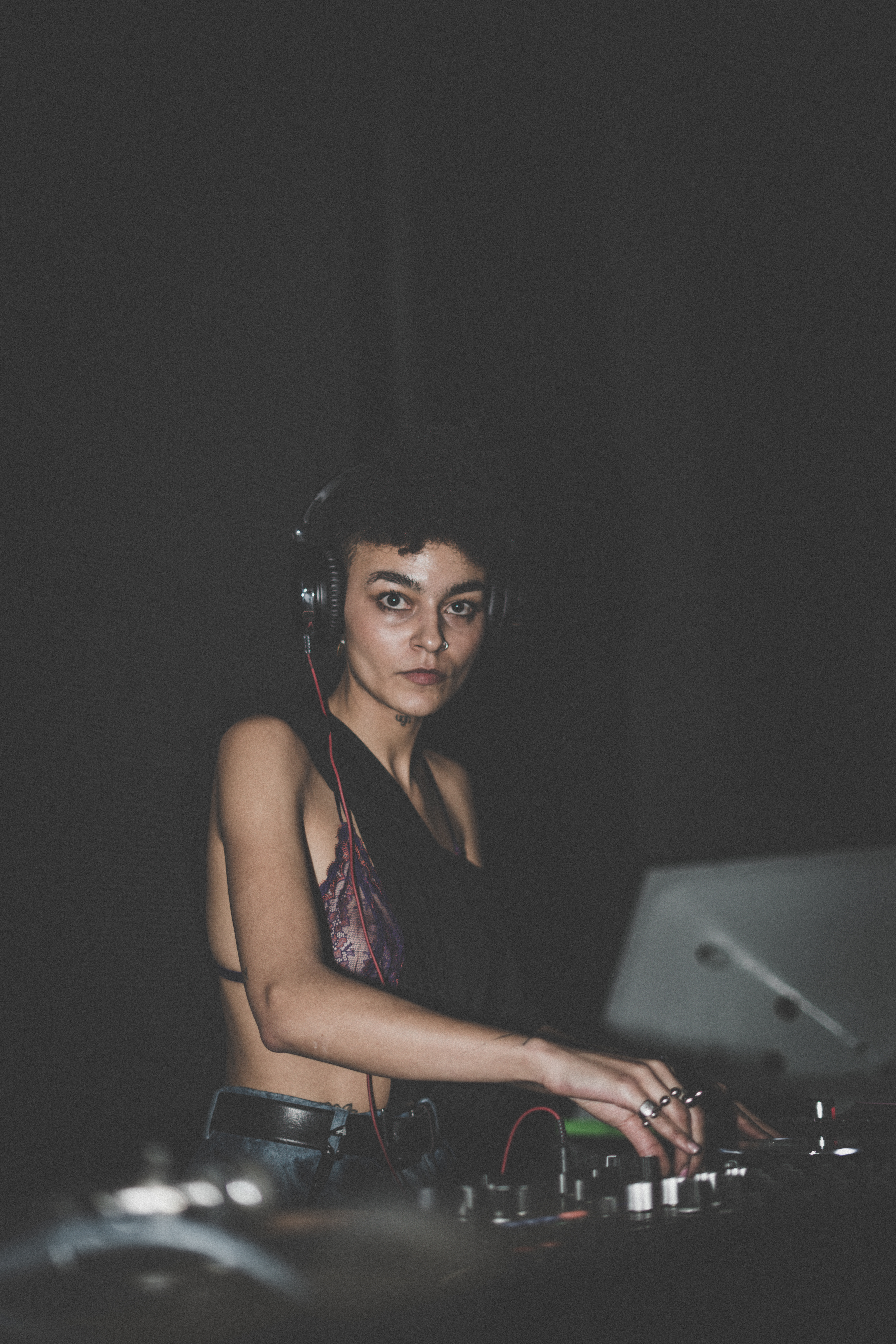 ASHUS is a Berlin based queer black artist and activist. They moved to the german capital roughly 7 years ago after growing up in a small town in the north.

Starting her DJ career 4,5 years ago, they begun creating her own sound as a singer at the end of 2018. Keeping the effort to continuesly supporting the queer black & POC creative scene, they now put their priorities into actively informing their followers and supporters about ongoing political actions & activist groups. Still finding their place within the community.