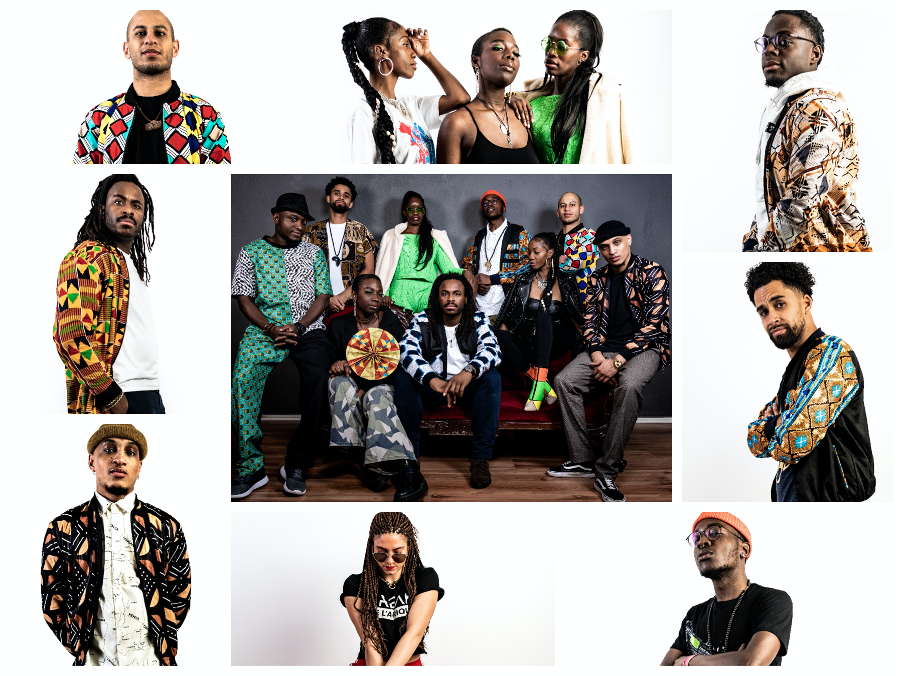 Freak de l’Afrique is a Berlin based collective of DJs, MCs & Dancers who share a common passion for modern African club sounds.

Since 2012 the team organises Afro events all over Germany and has regular parties in some of Berlins most well known nightclubs.

In 2019 the group hosted their own stage at Splash Festival and went on a 5 country tour through East Africa together with Goethe Institut.

With Freak de l’Afrique on the lineup you can expect a high energy soundsystemshow with the best in modern African club sounds that will keep the crowd non-stop on their feet.