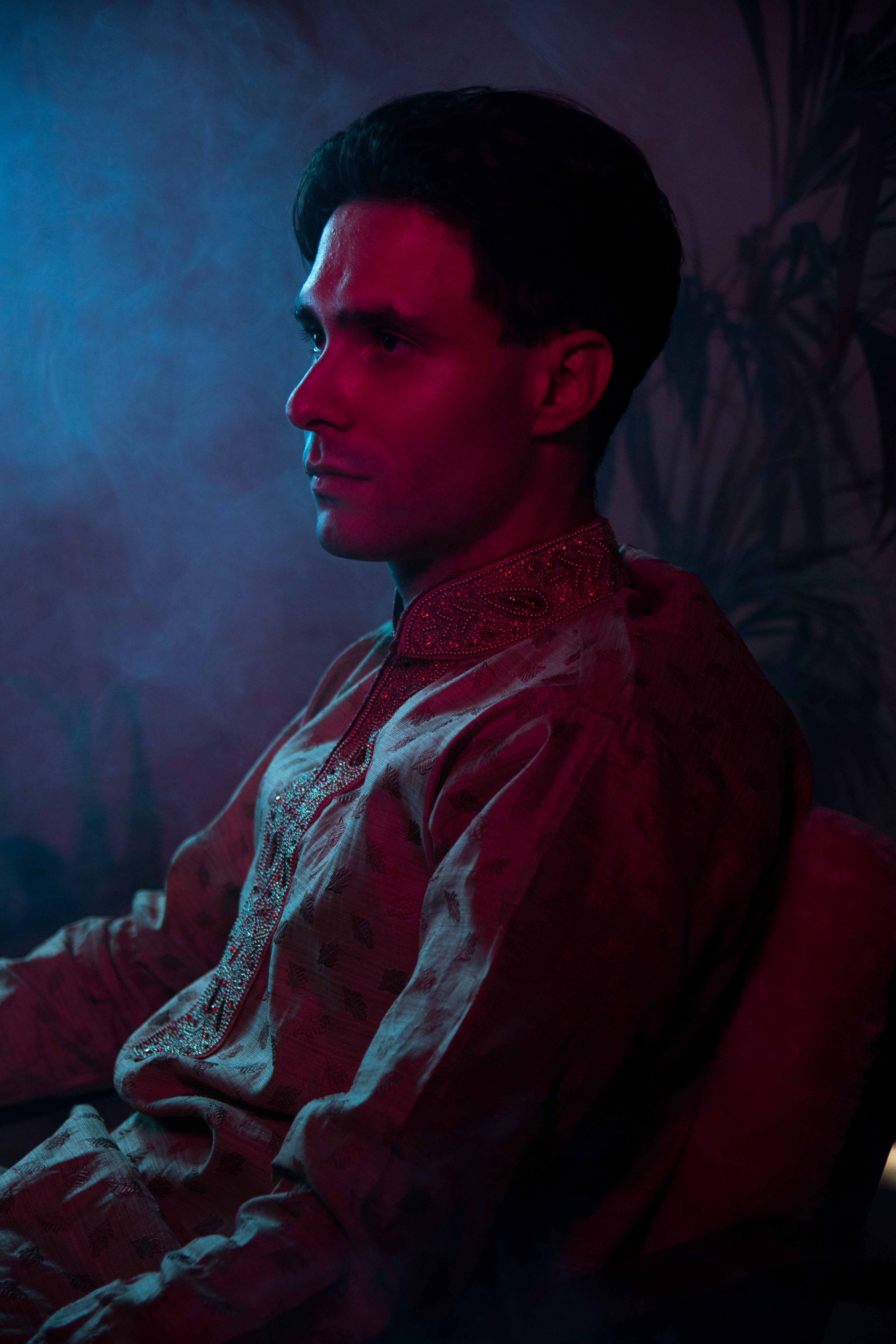 Gorazd Popov is a music producer, DJ, multimedia artist and an overall creative based between Bulgaria and Berlin. Producing under the moniker Goro, he outlines his own style of contemporary club music by channeling inspiration from both the Gypsy and native music of his Balkan background,

(and anthropologically) paired with his knowledge of Indian Classical Music and meditation practice.

For this performance, Goro is presenting his new live set based on the concept of Brainwave Entrainment, which was the topic of his final year research paper when graduating Acoustics and Audio Engineering in the University of Salford in 2015. During this he conducted experiments with volunteers and proved that auditory Brainwave Entrainment, and namely the Isochronic Tones type does what it is said to do – attune one’s brain to a certain electromagnetic frequency (in the case, Theta waves at 5Hz, associated with the state of meditation) by listening to a sound which vibrates 5 times per second (5Hz). Goro is going to perform an improvised atmospheric musical composition which vibrates at 5Hz, while also guiding a meditation, the effect of which will be aided by the Theta Waves.