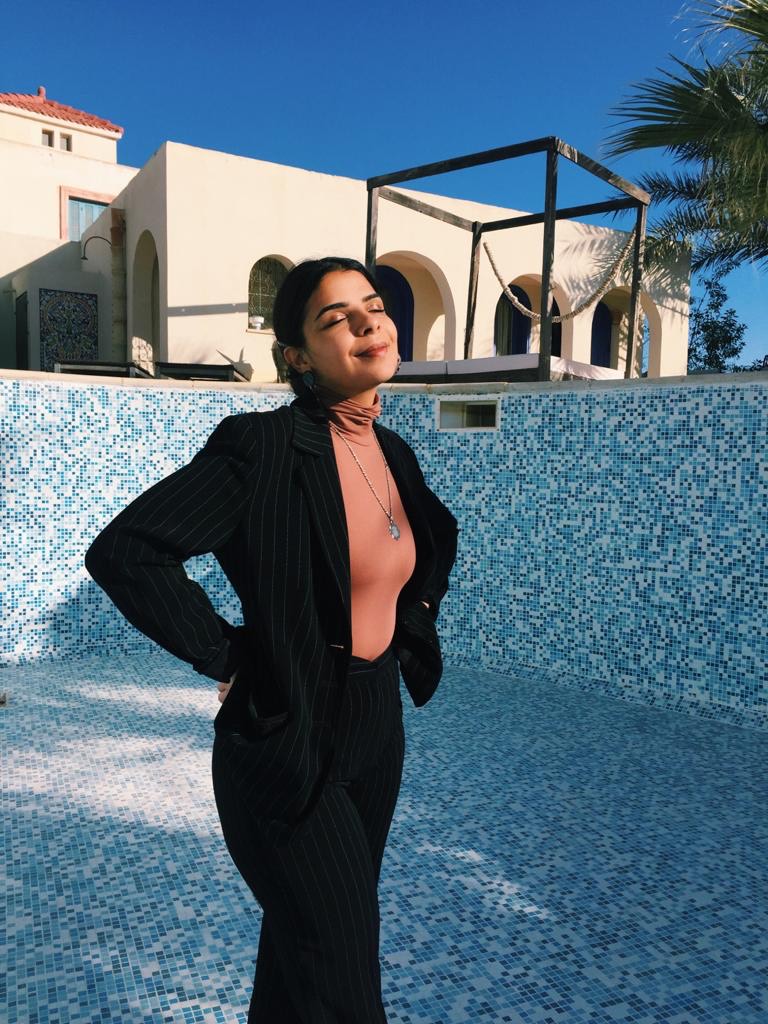 … born in Germany to Tunisian immigrants. A major in Media & Entertainment Management, she wrote her dissertation about ‘Symbolic Annihilation in mass media & its effect on the identity of first-generation immigrants’. Maissa runs the Classic Minority Presents film series in which she screens films that are mainly directed by POC* Womxn &/or focus on POC Womxn narratives and is the co-founder of Bipoc Film Society. She also runs the Curation & Panel discussions for the De:colonize Series run by 14km. She is currently writing a drama-comedy that narrates the story of Yasmin, a German-born with traditional Algerian ancestry. The story takes us through the lives of young immigrants in Berlin – the difficulties a big city brings in regard to dating, mental health, feeling misrepresented by the western/white narratives, & the internal battle they are already fighting with their past & identity. She is also currently editing her first documentary filmed in Tunisia.