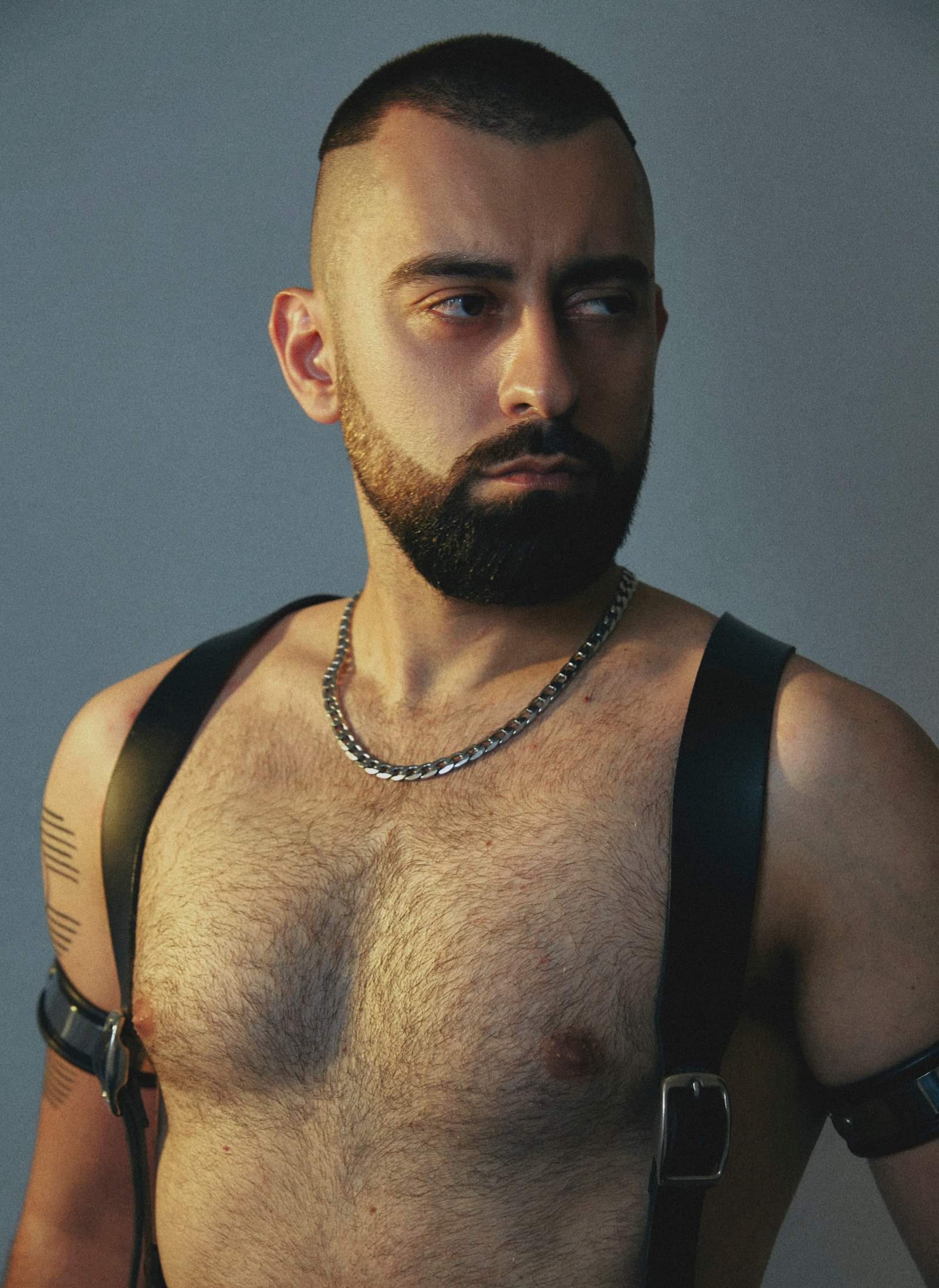 Born in Istanbul, Turkey and based in Berlin, Germany. As a member of the Istanbul LGBTIQ+ Pride Committee, he took part in the organization of pride events between 2011- 2013. He completed his master’s degree in Fine Arts Faculty of Bauhaus University – Weimar in 2015. In March 2017, he co-curated the exhibition called ‘soft g -queer forms migrate’ in Schwules Museum* Berlin (LGBT History Museum of Berlin) with the support of Berliner Senate. Emre co-directed numerous pornographic documentary films, such as ‘Landlords – The Economics of SM Apartments in Berlin’ and ‘Hyper Masculinity on the Dancefloor’ in collaboration with the Pornceptual collective. Emre Busse is currently working on his Ph.D. at the Freie University Berlin, focusing on gay ‘ethnic’ pornography in post-national Europe, for which he was awarded a prestigious doctoral fellowship from Hans-Böckler-Stiftung.