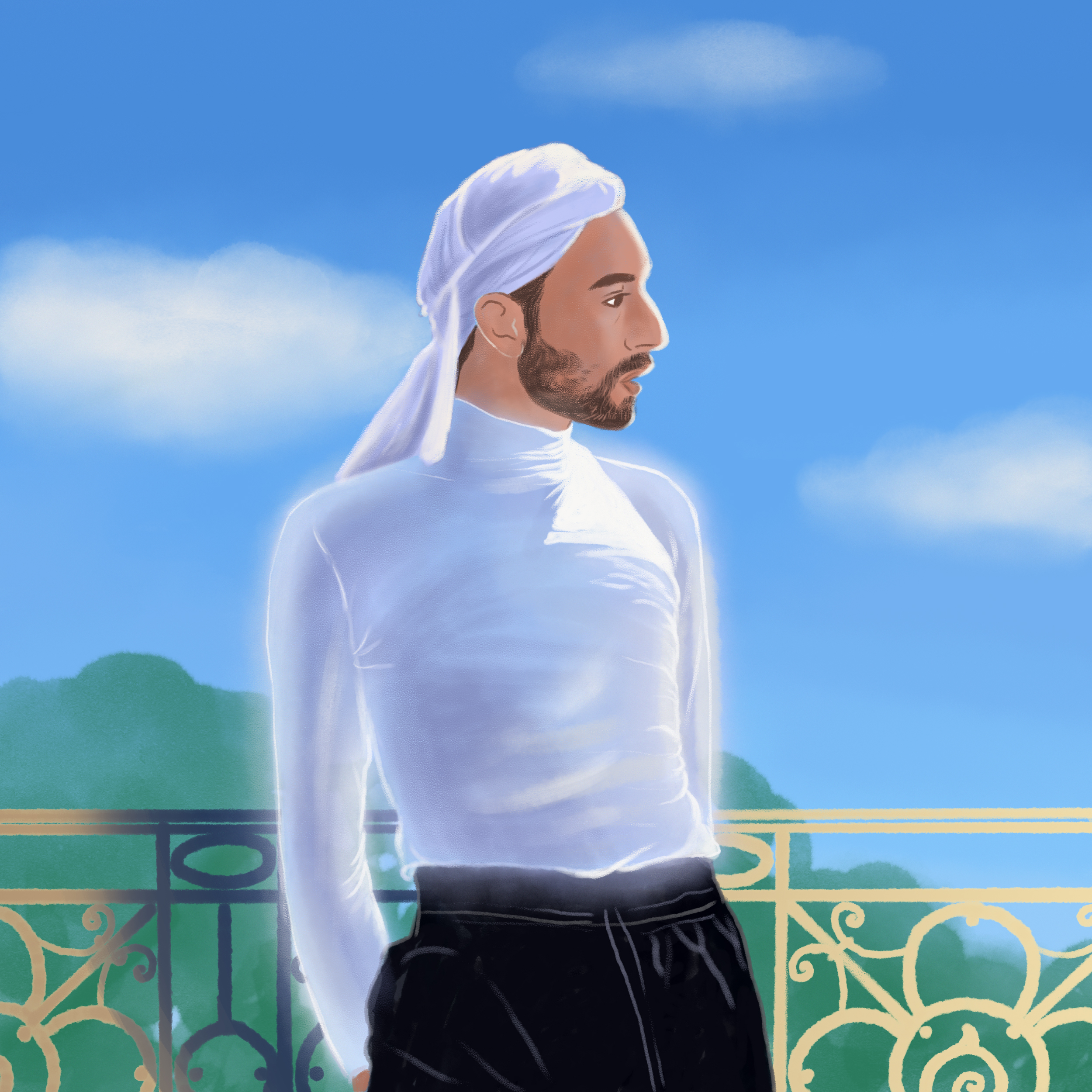 Erkan Affan is a queer curator and writer born in London, currently based in Berlin. With an academic background in “Middle Eastern” studies [BA, SOAS] and migration studies [MSc, UCL], Erkan’s research has focused most notably on the intersections of sexuality, gender, migration and diasporic identity. Since moving to Berlin in 2019, Erkan completed a curatorial residency funded by the European Commission and co-founded Berlin-based collective Queer Arab Barty – curating social and political spaces in Berlin for LGBTQIA+ identifying individuals. Through their independent practice, Erkan has collaborated with a number of venues and organisations including the ICA in London, Haus der Kulturen der Welt and Die Kunste Werke in Berlin, and the IQMF in Amsterdam. Along with two others, Erkan will be guest curating for a season at the city landmark Baerenzwinger Berlin (located in Mitte) from Autumn 2020 until Spring 2021.