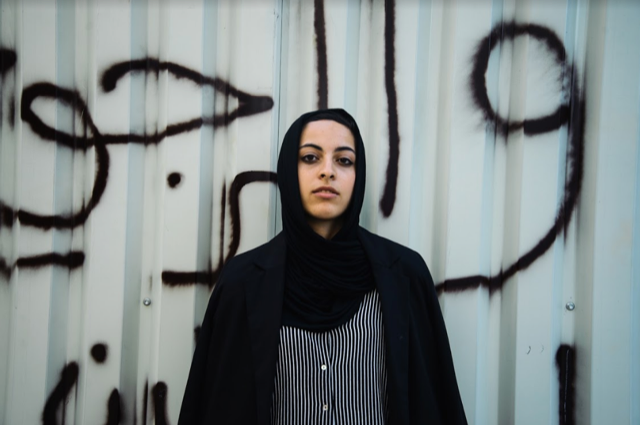 Tewa Barnosa is Libyan Tamazight artist and cultural producer, She was born and raised in Tripoli and currently based in Berlin, her practice moves around Identity and belonging definitions, ancient histories and uncertain futures of languages, written, oral and collective memory in the social and political context of Libya and North Africa, Barnosa focuses on the use of different forms of Tifinagh and Arabic calligraphy and texts as the main elements in her artistic production, She experiments with paper based works, installations, digital mediums, moving images and sound art.

Barnosa founded ​WaraQ​ art foundation in 2015, an independent non-profit organisation dedicated to support the contemporary Libyan art scene locally and in the diaspora, Through encouraging socio-critical dialogue between artists and audiences. She curated and organised several exhibitions, projects and activities that took place in WaraQ’s space, and in the public spaces of the old city of Tripoli.