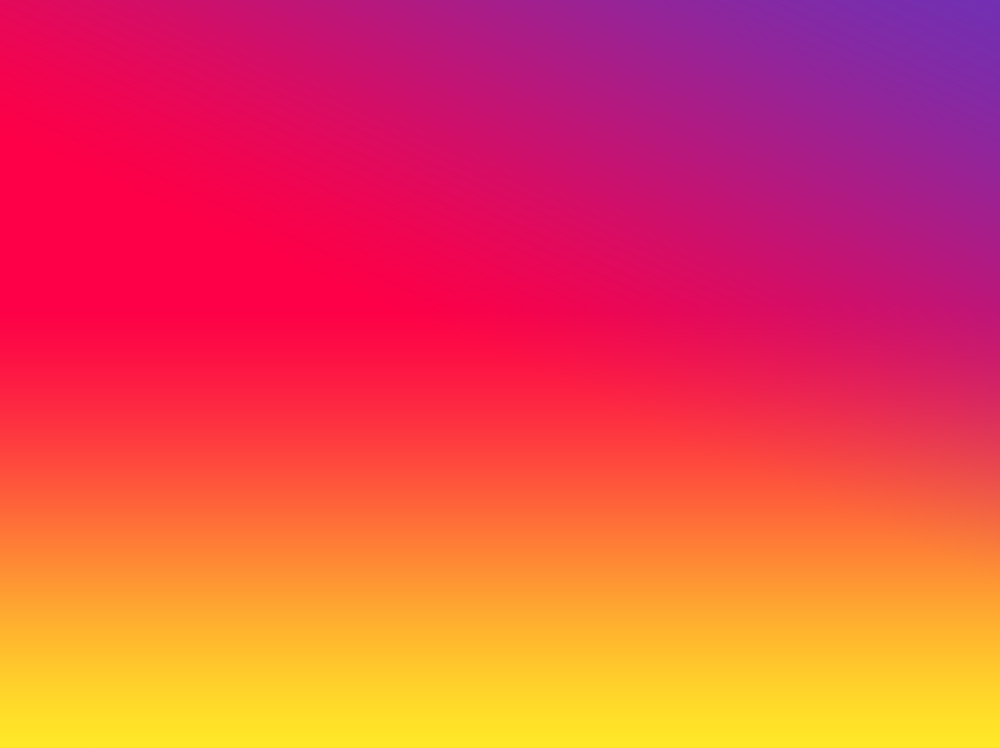 Infinite Towns, the only subsidiary of Amazon left after the chaos of the early 2020s and the downfall of Google, took over several major US cities to re-use infrastructure in an efficient manner. They were only allowed to do so because they had the capital to invest at the time. Their goal is to build mini-developments (about 150 people) of like-minded individuals within larger metropolitan areas.

Robin Lovell has been investigating magic to fix climate change since the age of 7. They were a professor of geography, but in the 2020s transitioned into politics to help people kick their carbon addiction and build sustainable communities. Now a Vision Keeper in an Earthseed Community of New York, Robin spends their days co-creating a community that lives to heal the earth. They also woodwork, juggle, write, grow things, and live with their wife and kids in what was once Massachusetts.