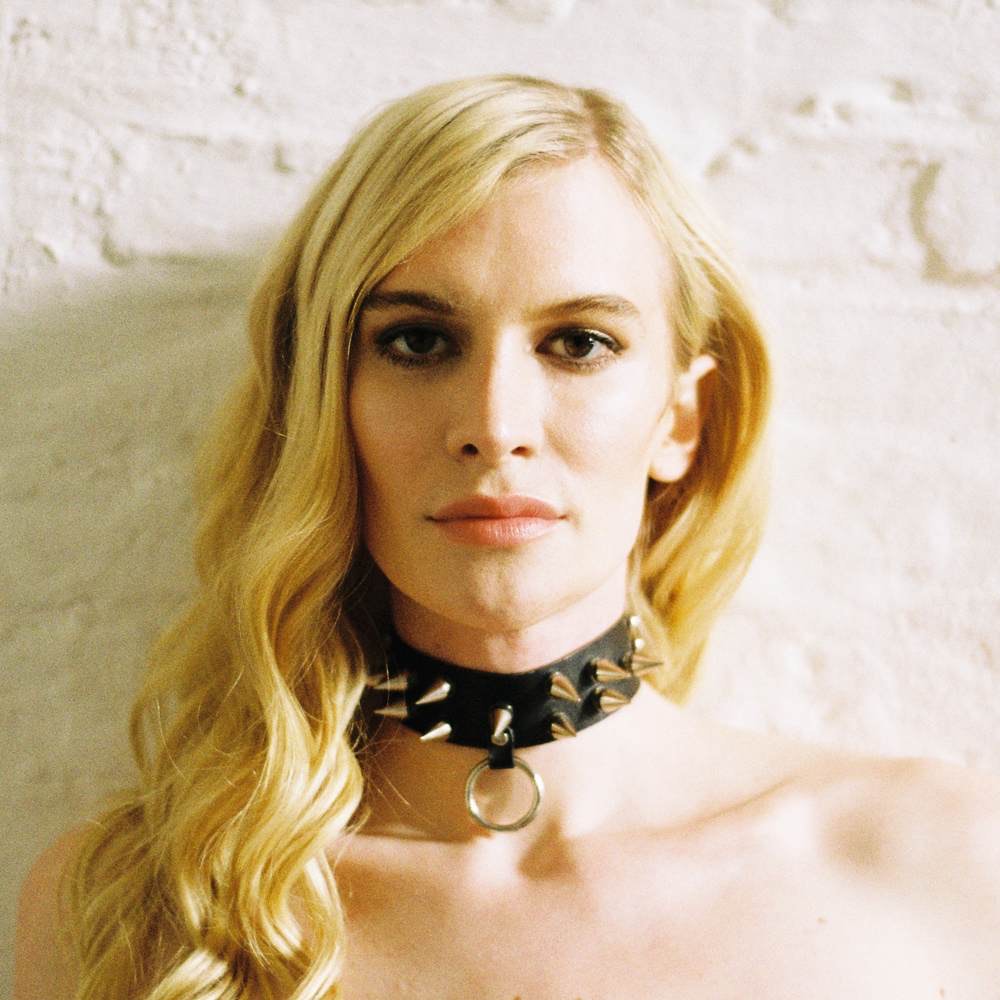 Lyra Pramuk fuses classical vocalism, pop sensibilities, performance practices and contemporary club culture in what can best be described as futurist folk music. Citing musical collaborators such as Holly Herndon and Colin Self, collaborations with the visual artist Donna Huanca, freelance writing projects, and an ongoing international performance schedule, there are a variety of creative nodes that come to feed back into Lyra’s practice.

Where the voice is deployed most imaginatively and seductively for Pramuk is just where the orbit of electronic music is conceived as a modular spectrum. Seizing on recorded work as well as performance to be a process of sampling and synthesis, genres are cross-pollinated and extended, returning all the while back to her formative impulse that storytelling is song, and song is a means of short-circuiting the structures we are sold as a real difference in this world.

Lyra is based in Berlin, Germany.