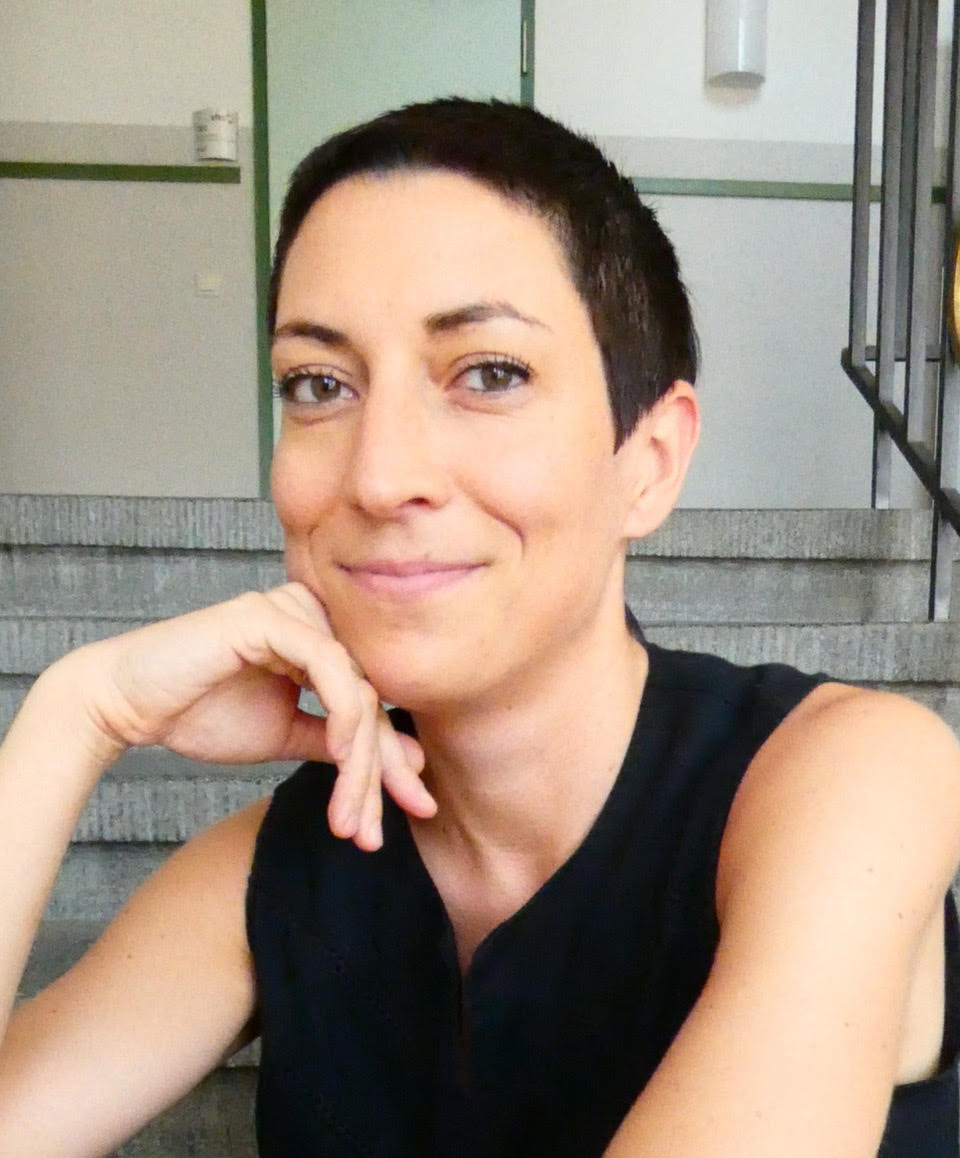 Daniela is a curator, cultural researcher, and organizer-facilitator with a background in law, history of art, and curatorial studies. Through exhibitions, discursive events and text production she explores hybrid artistic practices and knowledge production at the intersection of art, society and the techno-sciences by means of curatorial, artistic, and theoretical approaches. Her interest lies in practices and approaches that critically address, explore and question the physical, ethical, social and geographical boundaries and paradigms from an artistic perspective. Within this field, her research focuses on the potential of speculative and disruptive creative practices to produce new forms of experimental orientation knowledge — and thus on the social relevance of such artistic work and research through its humanistic view onto the meaning and implications of current local and trans-local social and techno-scientific developments.

Borrowing from William Burroughs and Brion Gysin who described their collaboration as the products of a “third mind”, she believes that “when you put two minds together, there is always a third and superior mind as an unseen collaborator” that appears and enriches collaborative working practices. In her own work, she looks for such third minds both as part of the curatorial team behind the COLLECTIVE PRACTICES program at ACUD MACHT NEU, and as one of two directors of dokumentART – films & future, a European film festival in Neubrandenburg.