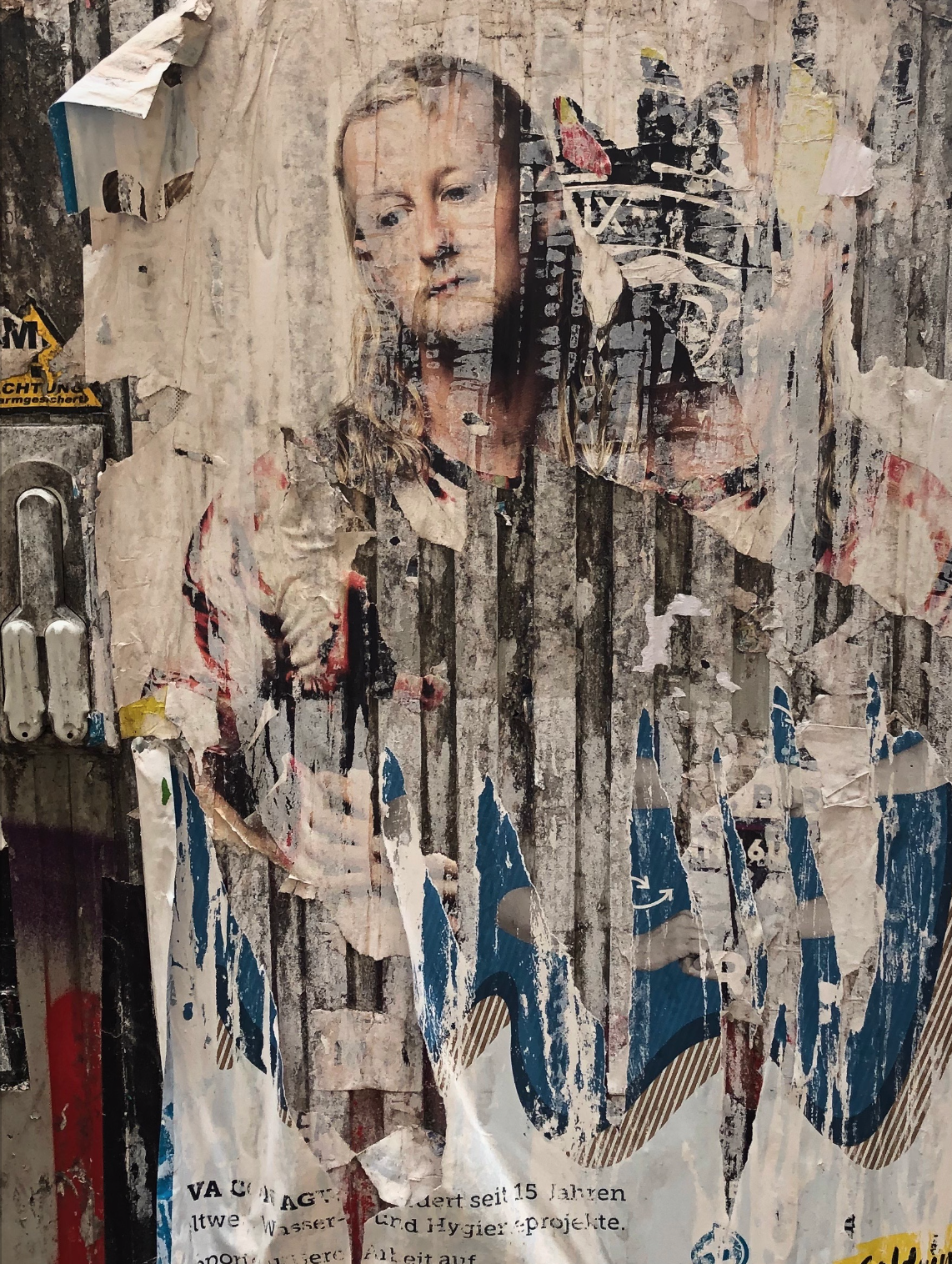 Colin Self is an artist and composer based in Berlin Germany. They create and instigate music, performances and environments for expanding consciousness and troubling boundaries and binaries of perception and communication. Often engaged in collective practice, Colin began organizing XOIR with friends back in 2013, which has evolved over time into an evolutionary means of assembly, group exploration of sound, and energetic communion.