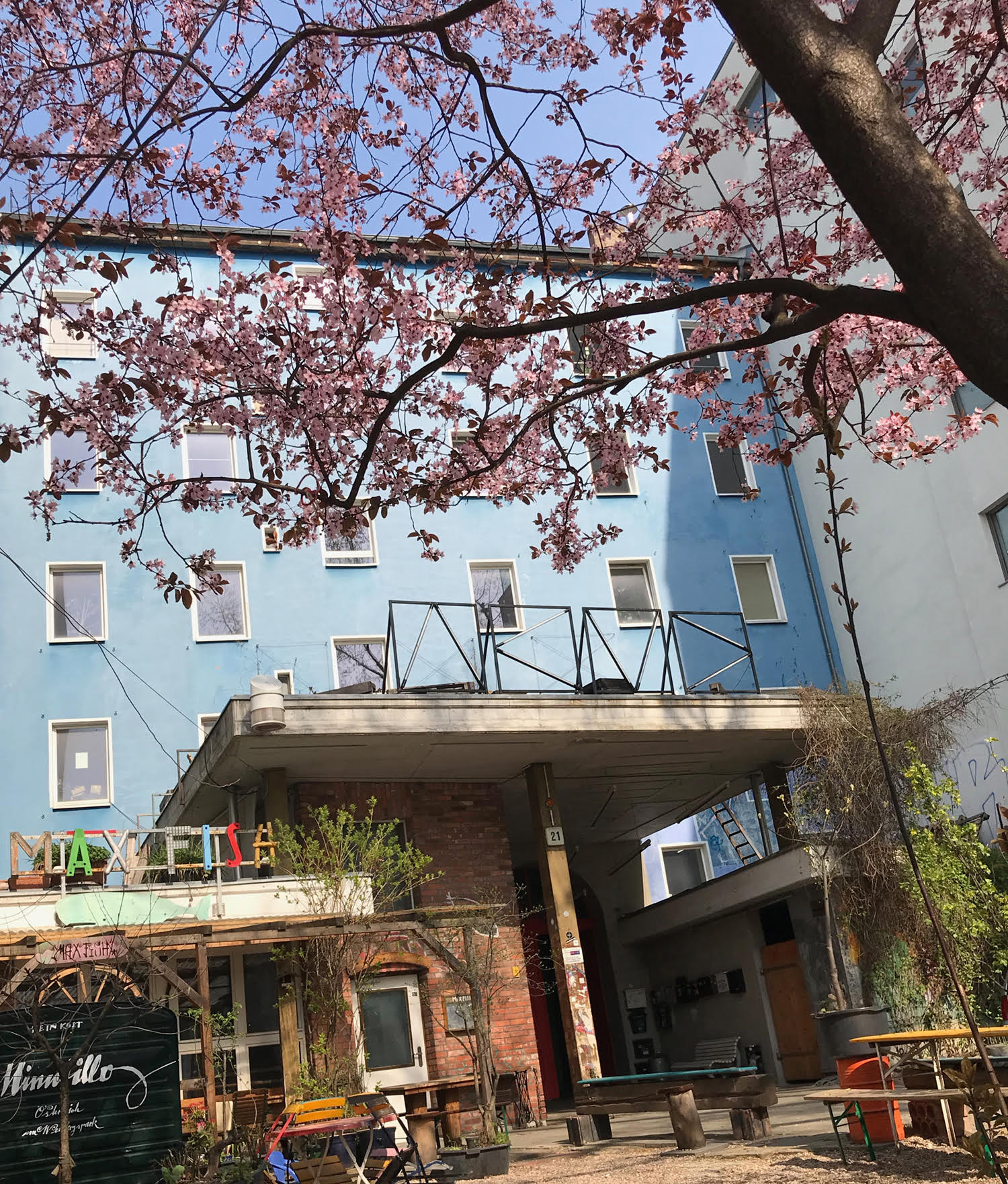 The initiative ACUD MACHT NEU operates three spaces at Kunsthaus ACUD: the Club, Studio and Gallery. The aim is to offer room for discourse, exchange and experimental artistic formats. The program is developed by a team of creatives, curators, filmmakers and authors. Fundamentally, the programming is open to submissions. The criteria is their quality and relevance.

The Kunsthaus ACUD was founded in 1991 by a group of artists in an empty tenemant house on Weinbergspark in Berlin-Mitte. In 2014, ACUD MACHT NEU was able to rescue the house from foreclosure. Since then, together with the long-established operators of the ACUD Theater and Kino, they have filled the house with a rigorous program of concerts, readings, exhibitions, plays, talks, screenings and performances.

The Kunsthaus ACUD is a counter model to growing social and cultural segregation and exclusion, maintained by economic displacement and profit maximization. As a result, the question of the possibilities for new forms of community and unity in times of social dissolution and increasing individualization, and the role that urban spaces like ACUD can assume, is a constant theme.