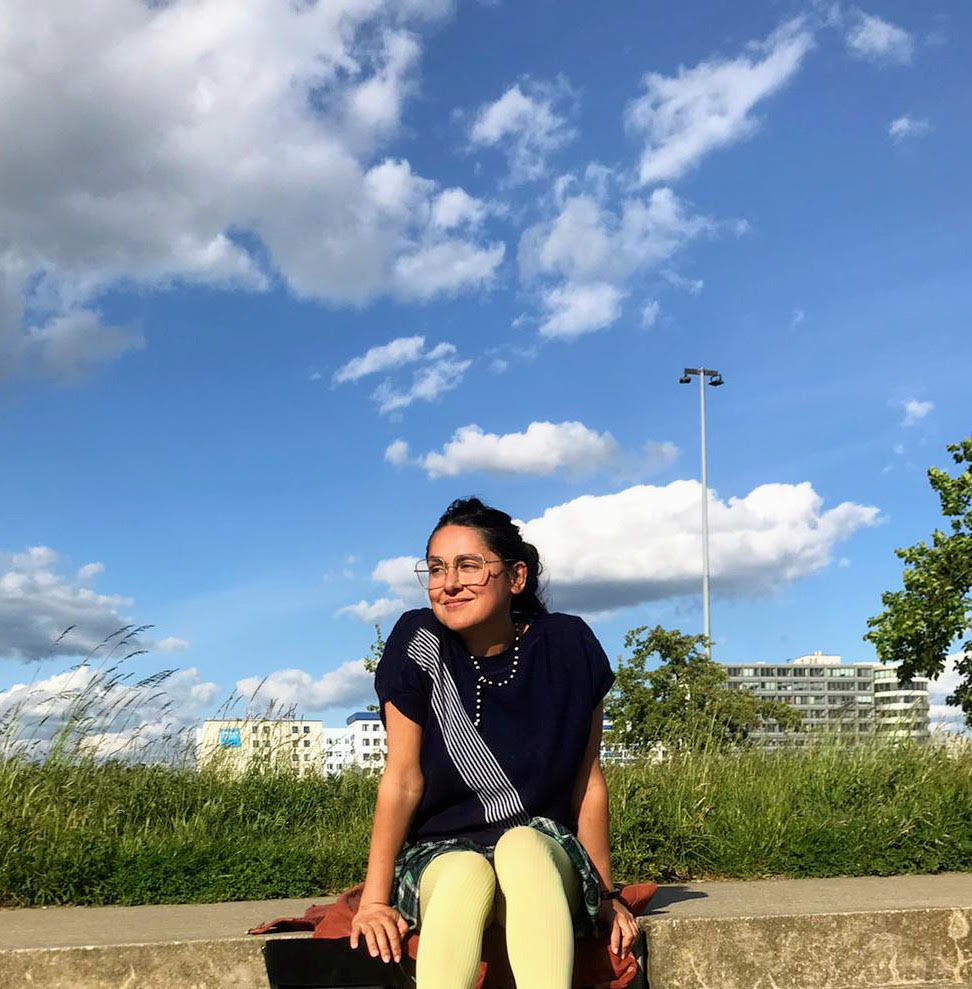 Founder of Wayra Schübel – Art Communication, an independent PR consultancy with a focus on projects in the visual and performing arts, based in Berlin. Between 2012 and 2017, she directed artist-run exhibition spaces in Berlin and Leipzig, the LSD Gallery in Potsdamer Strasse (2012-2015) and the b2_ Galerie on the Spinnereigelände in Leipzig (2015-2017) before she focused her work on press and public relations. She supported the press and event management of the 9th Berlin Biennale (2016) and as PR manager of the pavilions of Latin America, Luxembourg and Azerbaijan at the 56th Venice Biennale (2015). Experienced in curating, writing and organizing, she is also working as a part-time online editor at the Hochschule Grafik und Buchkunst in Leipzig since 2016.